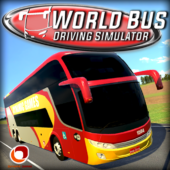 World Bus Driving Simulator Mod APK Game is a driving game that invites you to hop on one of these enormous vehicles and travel for hundreds of miles. The realistic 3D visuals invite you to experience each one of the routes throughout different cities in Brazil.

First, choose one of the buses parked in the garage. Once that’s done you’re ready to drive on the roads and transport all your passengers. Make sure you’re at least a little bit familiar with the control system so you can circulate without running into any major problems.

To drive each of these vehicles and use its different features, simply tap on the direction arrows and the buttons that appear on the screen. Hitting the gas and brake is super easy. All you have to do is tap on either one of the pedals to manage the gear. You can also open the doors to the passengers or activate cruise speed to make the driving experience a lot better for you.

When you complete each route, you can check out your passenger’s level of satisfaction. Another great feature is the GPS navigator that shows you your position on the map so you don’t ever get lost. Basically, your mission is to complete each route as effectively as possible to obtain enough money to unlock new vehicles. By doing so, you can transport more passengers and offer them more comfort.

World Bus Driving Simulator Mod APK is a driving game that puts you behind the wheel of a bunch of different bus models to complete each route effectively. Its simple driving system keeps you glued to your screen while you drive through different areas of Brazil.

*Bug fixes*
– You can get out of the vehicle;
– 2 new buses added; (one was remade)
– Remastered scenarios;
– Bus stops on the roads;
– New internal camera with free movement and zoom;
– Pedestrians and animals in the scenarios;
– Machines working;
– Various events;
– Improved Artificial Intelligence;
– New Shader for the interior of vehicles;
– New Menu;
– Improved Garage;
– Choice of driver Character;
– Fog System;
– General improvements;
– And much more… 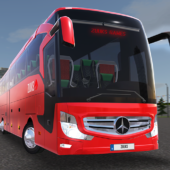 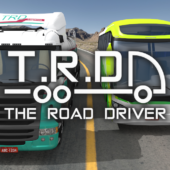 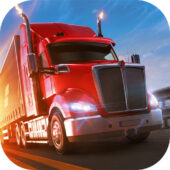 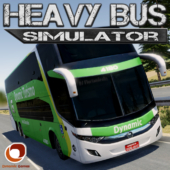 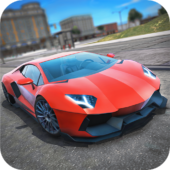 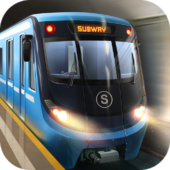 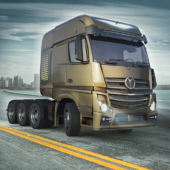 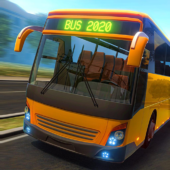 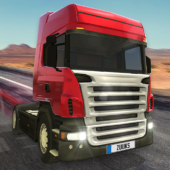 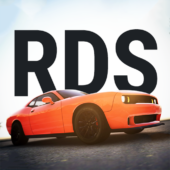 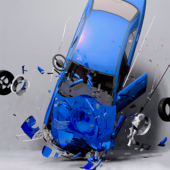 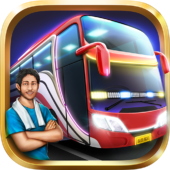 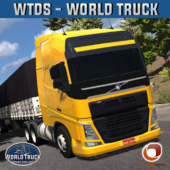 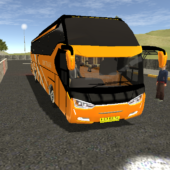 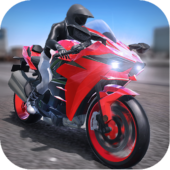 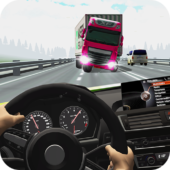 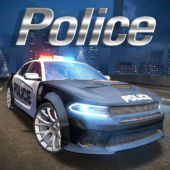 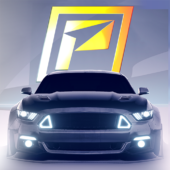 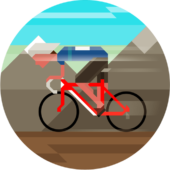 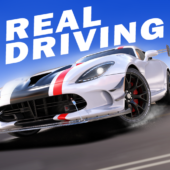 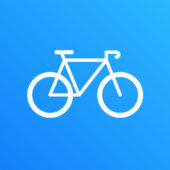 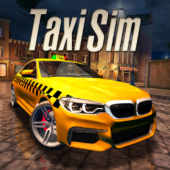