Why use a VPN?

1. To view blocked sites by your ISP.
2. To running applications whose connection is blocked.
3. For anonymous access to sites and applications.
4. For secure connection to open WIFI networks.

# Protects your privacy
+ Provides anonymous access to sites and applications.
+ Suitable for torrent downloads.
+ Changes ip address.
+ Does not keep a log, does not collect information about you.

# Simple operation and convenience
+ Convenient to use, just one click connection.
+ Closest server search, for maximum speed.
+ Constantly growing server base around the world.

These servers feature higher stability and a minimum client number – currently, the number of clients on a server stays below 3. We conduct server monitoring. In case the number of clients exceeds 10, we launch a new server. In case you need a server in a particular country, please inform us at [email protected] and we’ll do our best to fulfill your request.

In case something doesn’t operate as expected, hold off on giving us a 1-star grade. Try to selecting some other server. If it doesn’t work, contact us and we will try helping you. 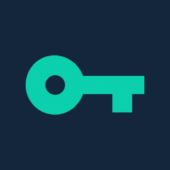 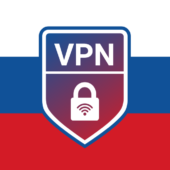 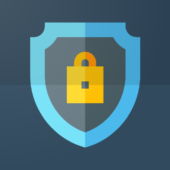 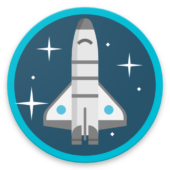 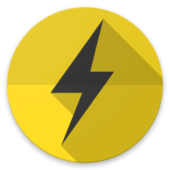 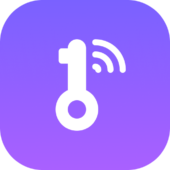