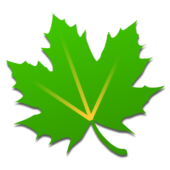 Greenify Pro APK Donate is a tool that lets you hibernate any application that runs in the background on your Android device so that it doesn’t use up your battery when you’re not using it.

By hibernating an app, what you’re doing is basically putting it out of service while you’re not actively using it. In other words, hibernated apps will be completely static (and not consuming battery power) as long as you don’t actively start them and bring them to the foreground.

Because of this, apps such as alarms or instant messaging services should never be hibernated. Other apps you’re better off hibernating because their functions when in the background don’t really provide you with anything except battery consumption.

Greenify Pro APK is a very useful app that will allow you to save quite a bit of battery power. Plus, unlike other apps that let you ‘kill off’ apps, with Greenify you can easily and quickly go back to using them by simply starting them up.

NEW: Restrict the ability of selected app to run as foreground, to transform it to background-free. For non-root device, it requires Island with God mode activated. (Android 9+)
Wake-up tracker and cut-off now works for apps in Island and compatible with Android 10.
App analyzer is improved with foreground service detection and other minor tweaks.
Fixed "Hibernate and Sleep" shortcut when only apps in Island are pending. 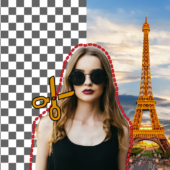 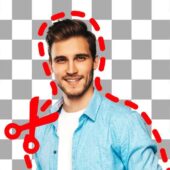 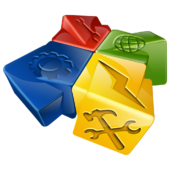 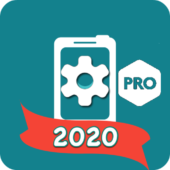 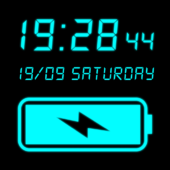 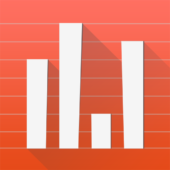 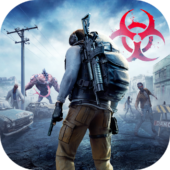 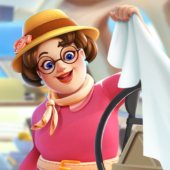 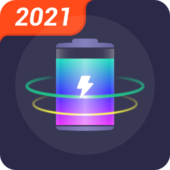 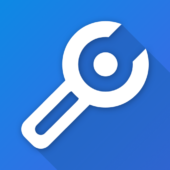 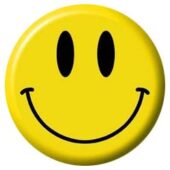 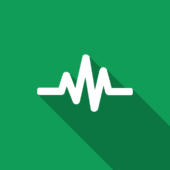 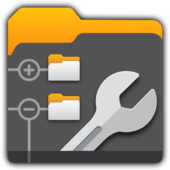 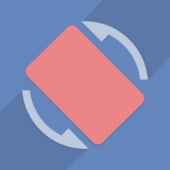 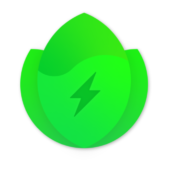 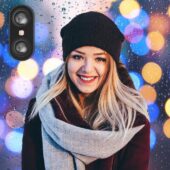 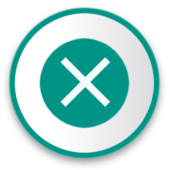